Recent news about highly color-accurate display hardware in some consumer electronics has caused some excitement. Some of this new gear is relatively cheap, very portable, and best of all, you can play the Cat Museum during downtime. Given the growing interest in everything in the cloud, the ability to casually glance at material from the internet on a pinpoint display is exactly the kind of thing that’s breathlessly described, on billboards at trade shows, such as “life-changing”.

The extent to which this actually changes anything depends on many factors. The psychophysics of human sight is one, but others include much trickier and harder-to-solve issues of profit-driven self-interest and the movie industry’s equivalent of office politics. The result can be difficult phone calls about how the dailies look in a situation where the light coming out of two screens is actually very similar.

Sometimes, therefore, these are not problems that we can solve with technology. We can (and absolutely must) build and maintain monitors that output color very accurately, but what they look like to humans is a much less consistent and messier reality. An interesting commentator on this was Edwin H. Land, who wrote in the 1960s about what he called the retinax theory color vision, a word chosen to emphasize that the retina of the eye and the visual cortex of the brain have at least an equal influence on how things look.

Land sought to explain how humans continue to perceive colored objects consistently even when ambient lighting conditions change, which science calls color consistency. This is a complicated question for monitoring in the field, since monitors emit their own light which does not change as the environment changes in the same way light reflected from a surface does. The whole thing raises some interesting speculation as to why we so diligently apply white balance to cameras, but we don’t try white balance. monitors to the surrounding environment. 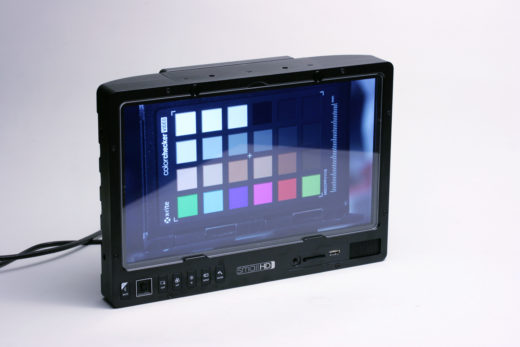 In practice, most people don’t seem to have too much trouble isolating their sense of color constancy within a rectangle in their field of view, but field monitoring has always been beset by other issues that cannot in no way be solved by the engineers. The euphemism “on set” can mean anything from “in the DIT tent all day” to “just walked into the DIT tent after a forty-five minute lunch break in a sunny parking lot” . Anyone who’s worked on a green screen scene will know how magenta the world looks for about a second after turning away from a largely green view. Brightness and contrast issues are more subtle and last longer, and it’s well known that humans’ ability to remember precisely what colors look like even within seconds is never great.

The reference on this subject is probably Jonathan Flombaum, an associate professor of psychological and brain sciences at Johns Hopkins, whose research interests are listed as visual attention, working memory, and cognition. A paper by Flombaum and Sarah Allred suggests that people remember colors very poorly when not seen side-by-side and, perhaps worse, have an improved ability to remember some colors over others. . In short, this means that we are likely to assume that a yellow close to our favorite yellow is miles away from our favorite yellow, even when it really isn’t. Our perception of colors is perhaps distorted by experience as much as it is enhanced by experience.

Try harder, then cry some more

Does all of this at least make for something of a mockery of our rather touching attempts to show each other color-accurate images that we can all agree on? Well… yes, it is, at least in part. We should, of course, aim to have proper oversight so that any errors introduced by our inevitable human frailties are at least centered in truth, but far greater errors exist in human perception than many people are willing to admit. . 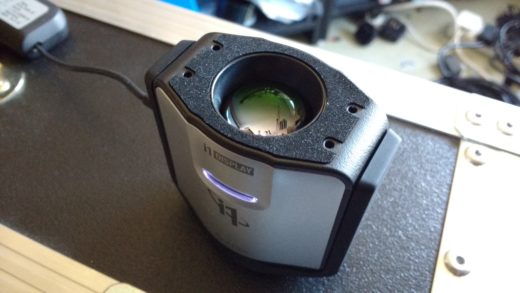 Experienced folks can take solace in a 2020 article by Maryam Hasantash and Arash Afraz titled “Richer color vocabulary is associated with better color memory but not color perception.” The study examines how the way we talk about color affects how we remember colors, or at least how we tell colors apart. Human languages ​​do not all have names for the same colors. Famous, the Japanese character 青, aois used as part of words that mean both “blue sky” and “green light”, which might explain why many Japanese traffic lights have a rather turquoise filter where one might expect a nice green kelly.

Vocabulary study suggests that people who habitually use many different words for a similar color range often remember better what hues look like in that region of the spectrum. It’s not really a question of whether it can be qualified, in itself, although it may be a reasonable suspicion. Perhaps the most interesting conclusion is, as so often, that these new color-accurate consumer displays are a good thing and useful, but terminology such as “groundbreaking” and “world-changing” and “epoch-making is probably best reserved for ad copy.