Xiomi recently showed off a concept phone that can take full-size Leica lenses.

The camera market is a tough space to occupy right now. With the ever increasing quality of smartphone cameras, the compact market is not doing so well. The average smartphone can now get images that might have been the preserve of much more expensive and bigger devices a few years ago, so it’s not really surprising that the number of people wanting to buy a separate camera is decreasing. .

The big limitation of smartphones, however, is the limited choice of lenses. Admittedly, finding a smartphone equipped with multiple fixed lenses and even limited optical zooms is becoming more and more common, but there is no truly customizable option.

Xaomi recently showed a smartphone, called the 12S Ultra Concept, which he developed in collaboration with Leica. The device never made it to market, but it does show a glimpse of what’s possible when you combine a phone with the ability to use full-size lenses.

In addition to the standard built-in camera, the device has a 1-inch 50.3 MP sensor that would take its images from interchangeable Leica M-Mount lenses. Only 10 units were produced, and they are unlikely to hit the market, the reasons for which might be obvious. 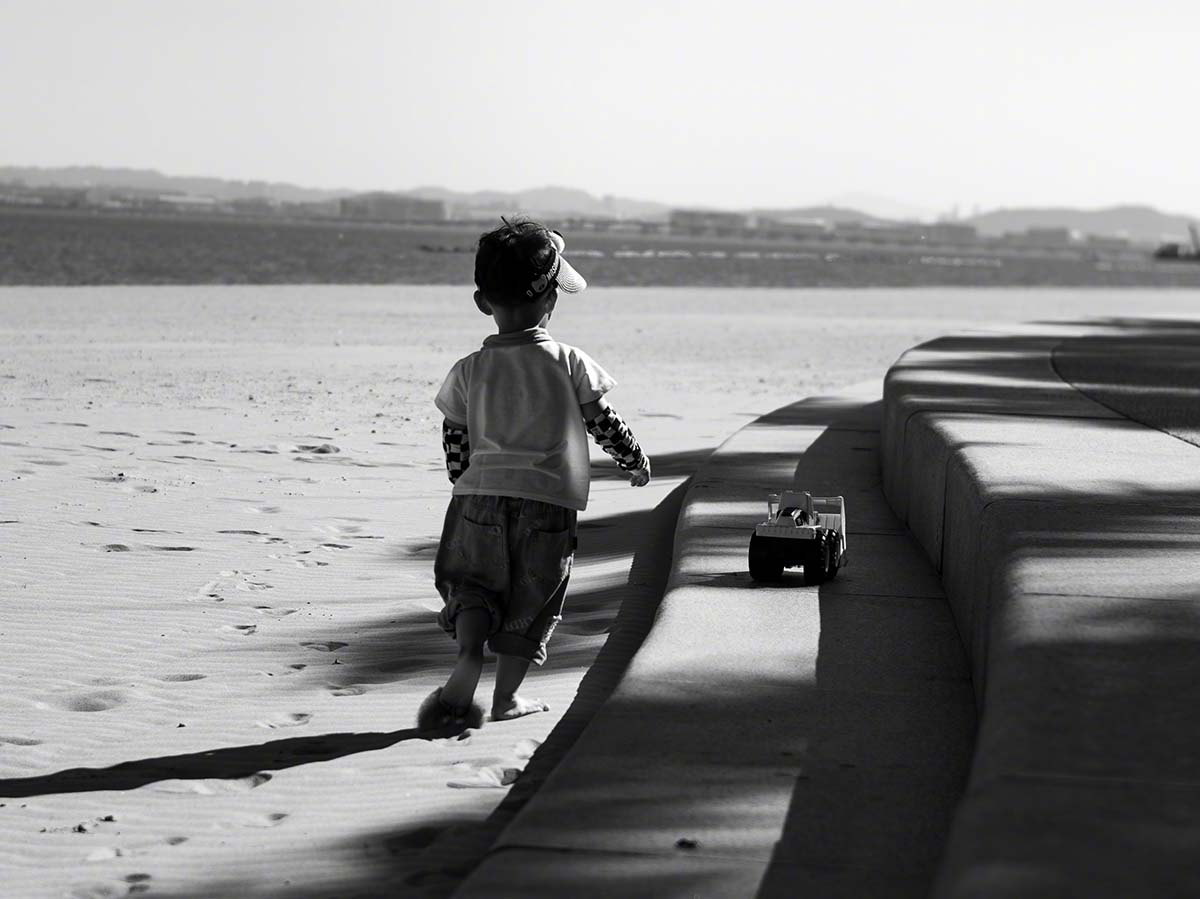 An example of an image taken with the Xaomi 12S Ultra Concept Phone. Image: Xaomi.

The market for a smartphone that accepts full-size lenses would be incredibly small. Most users are looking for convenience, and if you need to carry bulky lenses with you, you might as well bring a good DSLR or mirrorless camera. That said, it shows what can be done with a compact camera, although the future of smartphone camera technology really lies in multiple built-in lenses and computational photography.