OM Digital, which still markets products under the Olympus name but does business separately from its parent company after it was taken over by Japan Industrial Partners (JIP) last year, has revealed very little information about the other two lenses. than their names. 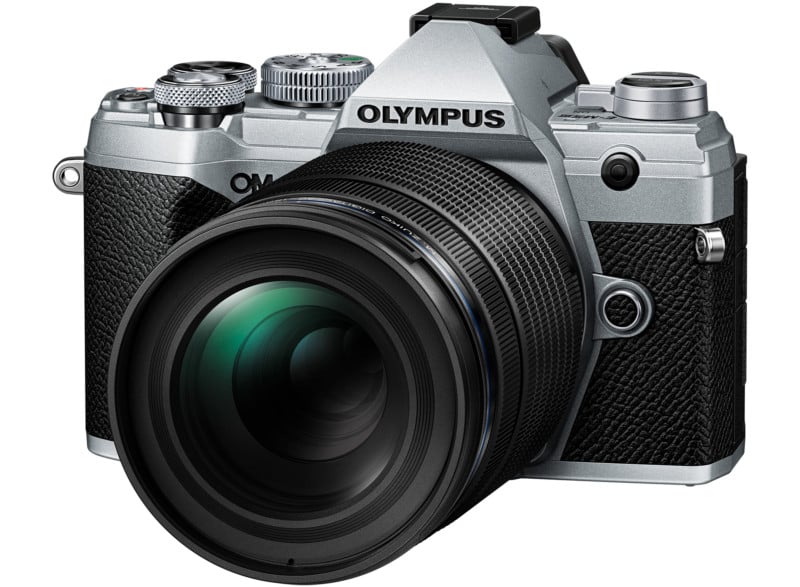 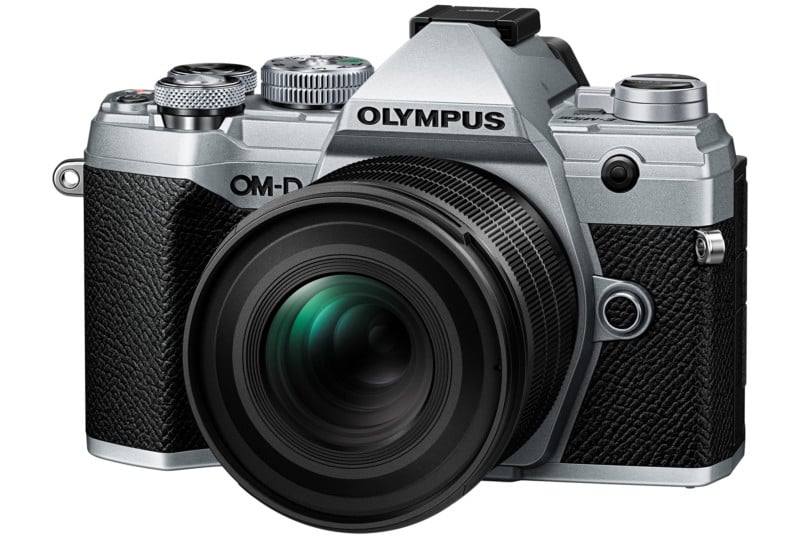 As part of this development announcement, OM Digital has also updated its lens roadmap as part of its goal to “leverage the strengths of the Micro Four Thirds system to enhance its lens lineup and expand the possibilities of photographic expression”.

The two lenses that have been added to the roadmap are the only updates, and the company still promises that an additional macro lens and two telephoto zooms will come to the system in the future, but has not provided any expected timelines. or additional information on expected focal lengths or aperture speeds.

The full updated roadmap can be viewed below: 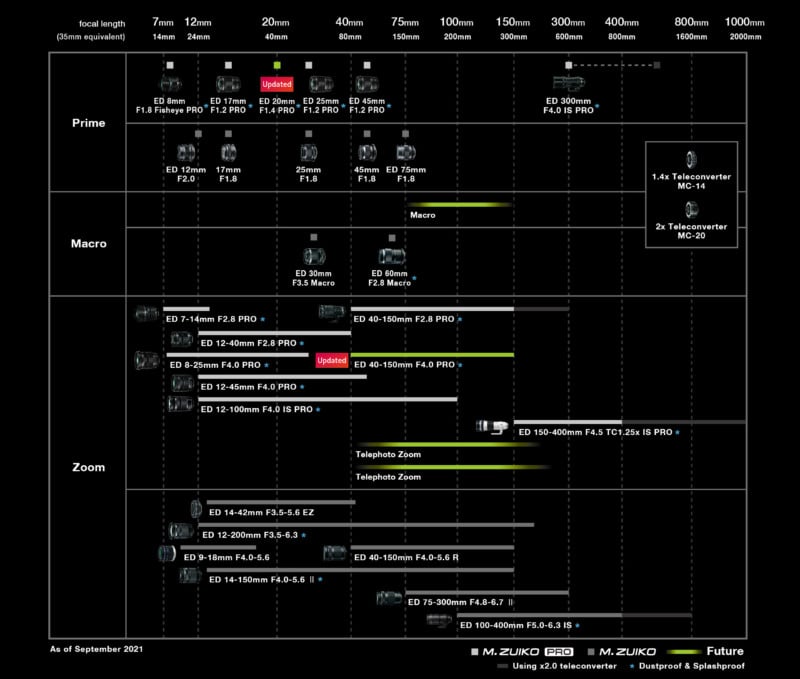 OM Digital has remained largely silent since its acquisition by JIP finalized in January. In fact, since Olympus concluded negotiations for the sale of the photo division, OM Digital has only released three products in total and one firmware update. It launched the 150-400mm f/4.5 Pro (which quickly sold out) and also added Bird Detection autofocus and RAW video support to the E-M1X via an upgrade. firmware update in November of last year, and the PEN E-P7 (which was not slated to come to North America) and the 8-25mm f/4 Pro lens were announced seven months later in June . Throughout this period, OM Digital executives made multiple press appearances to assure consumers that new products were on the way.

Although the process has been slow for OM Digital, this announcement may be an indication that the company is beginning to move forward, and it is possible that around this time next year, OM Digital will release new products and technologies at a steady pace. and stable gripper.