If you want to use a smartphone for serious photography, the external lenses advertised by some brands may seem like an interesting bet. Is it worth the investment? It depends!

Throughout the last decade, the purchase of external lenses for use with a smartphone would be almost mandatory, in order to expand the options in terms of focal lengths available. Especially on simpler smartphones, the range of cameras/lenses present is limited, sometimes with only one focal length – a wide angle of around 24mm – so photographers wanting to regularly use their smartphone as a camera needed other options.

The most interesting solution in terms of photography is to have access to a lens with a longer focal length, which is why several manufacturers have presented a solution: an external lens which generally doubles the existing focal length to reach a value close to 50mm (compared to the 35mm format), a “nifty fifty” for smartphones. With this “telephoto lens” as the manufacturers immediately called it, it becomes possible not only to get closer to subjects but also to take portraits without the usual distorting effects of a wide-angle.

The external lens industry for smartphones has grown, with names like Olloclip, Moment, ShiftCam… plus dozens (hundreds?) of other names, generally of Chinese origin, initially offering focal lengths in the 50mm range and soon extending the offer to other focal lengths, from fisheye lenses to 35x telephoto lenses… 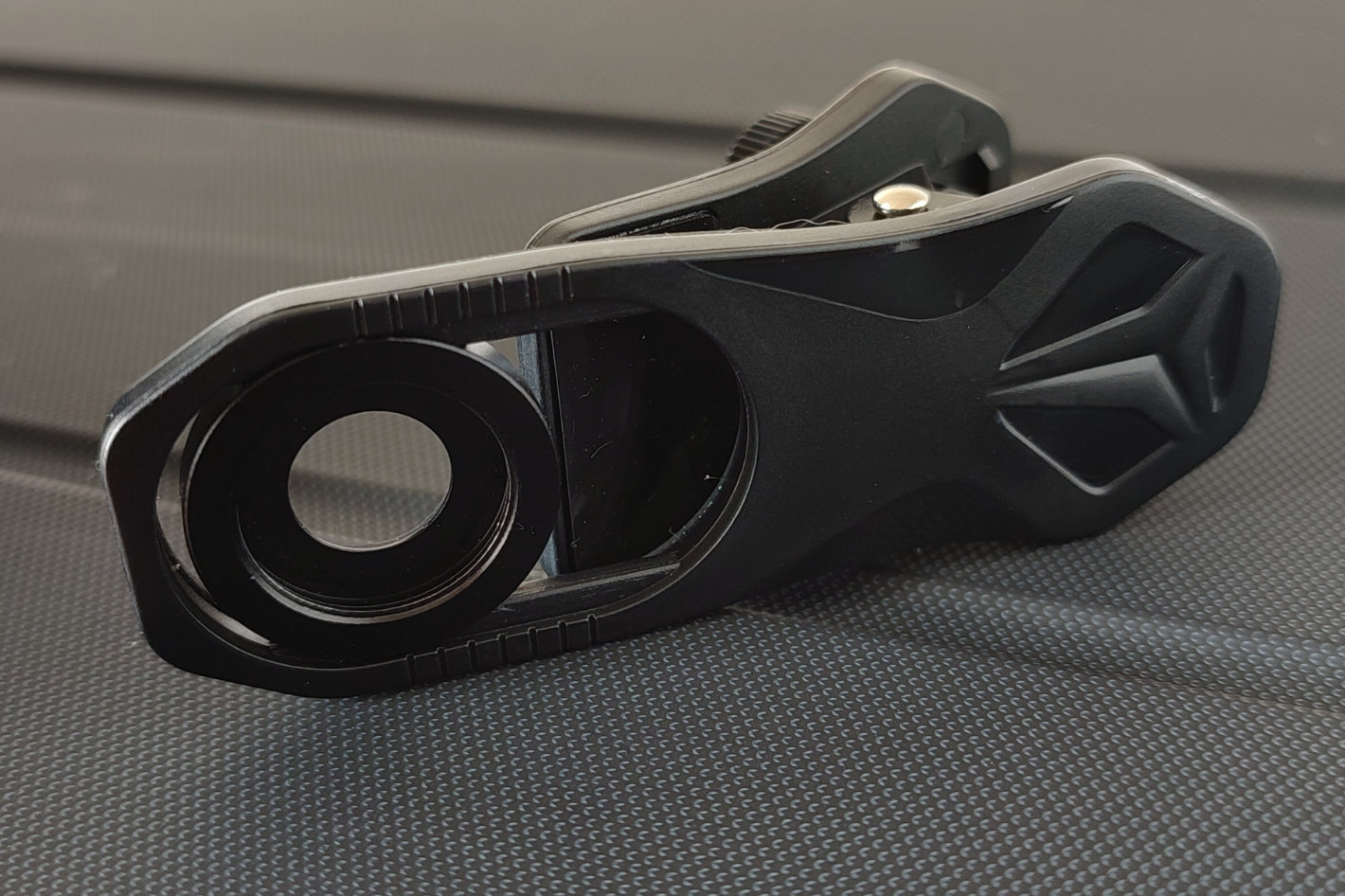 Until at least two years ago, external lenses were the only way to access more creative framing options, especially on mid-priced models, but the evolution of smartphones has also led to rapid development of the camera/lens, so even simpler models offer a range of cameras that make the use of external lenses unnecessary in some cases.

This may explain why a company like Olloclip, which bills itself as the creator of the first external lenses for smartphones – the company came to market in 2011 – closed its doors in January 2021, in the midst of a pandemic, indicating that it will remain closed indefinitely.

Another company in the region, ShiftCam, founded in 2017, also has a limited market, not even having a European distributor, which means for those outside the United States that any purchase will be affected by tariffs. A popular brand, Moment, which primarily sells iPhone lenses and accessories but offers some compatibility with Android models, also doesn’t ship to all countries, so options are relatively limited, leaving to see what is offered by Asian manufacturers. origin. 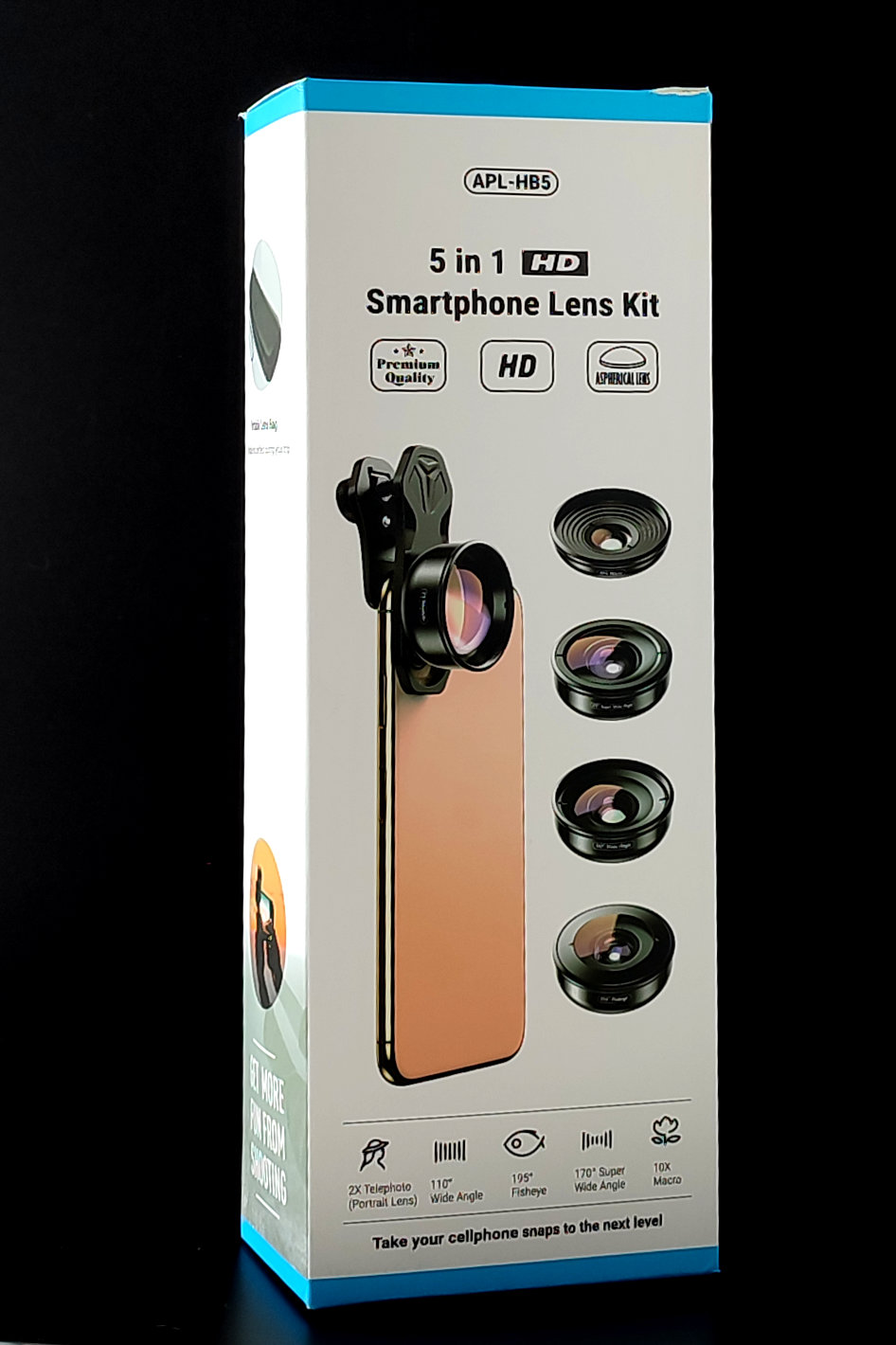 Out of dozens of options available, I decided to go with Apexel, as I had previously purchased an Android macro lens (subject to explore in another post) to use with a 2017 Redmi Note 4, and the 2x telephoto lens from the brand seemed like an interesting option to extend the range of focal lengths to be used with this smartphone, which has a single camera/lens.

After reviewing the entire Apexel offering, I settled on the five lens kit – fisheye, super wide angle, wide angle, 2x telephoto and 10x macro – which I found to be a quick way to explore a large number of optional creations, confirm the usefulness – or not! – of this optical assembly and to be able to suggest others to buy it. In this article, I’m focusing on four of the kit’s focal lengths – fisheye, super wide-angle, wide-angle, and 10x macro – leaving out the 2x telephoto lens, as it deserves a second article.

The Apexel 5-in-1 kit represents, at least on paper, a good choice for those who want more creative freedom. For +/- 50 dollars the photographer has five different lenses that allow you to go from playful but limited fisheye to macro. As I mentioned, I left out the 2x telephoto lens, the one that interested me the most and which I will come back to in another article. This review reflects my personal preferences in terms of focal lengths. The preferences of each reader will be decisive in the decision to purchase this kit.

Made of metal and presented in a protective case with lens caps, the focal lengths of this Apexel kit will be more or less useful depending on the type of photography or video you prefer. The 195-degree fisheye doesn’t compete in quality with identical focal lengths on conventional camera systems, and that’s something I personally don’t care about: it’s good for making fun pictures that surprise friends , but not for much else. This is why I assume that this focal length, after an initial time, will be forgotten in its protective case.

The 170 degree super wide angle is an interesting focal point for those who want to cover large areas, especially in landscape photography, but it requires creativity in the positioning of elements in the framed area, so that the result is not large spaces filled with nothing! Personally, it does not appeal to me, so apart from a few test shots, it ended up in the protective case.

The 110-degree wide-angle was also used for testing and quickly put away, for the same reasons: the Xiaomi Redmi Note 4 lens proved to be sufficient for what I wanted, and the Redmi Note 10 Pro which replaced has a 118-degree ultra-wide-angle camera that more easily delivers better results. 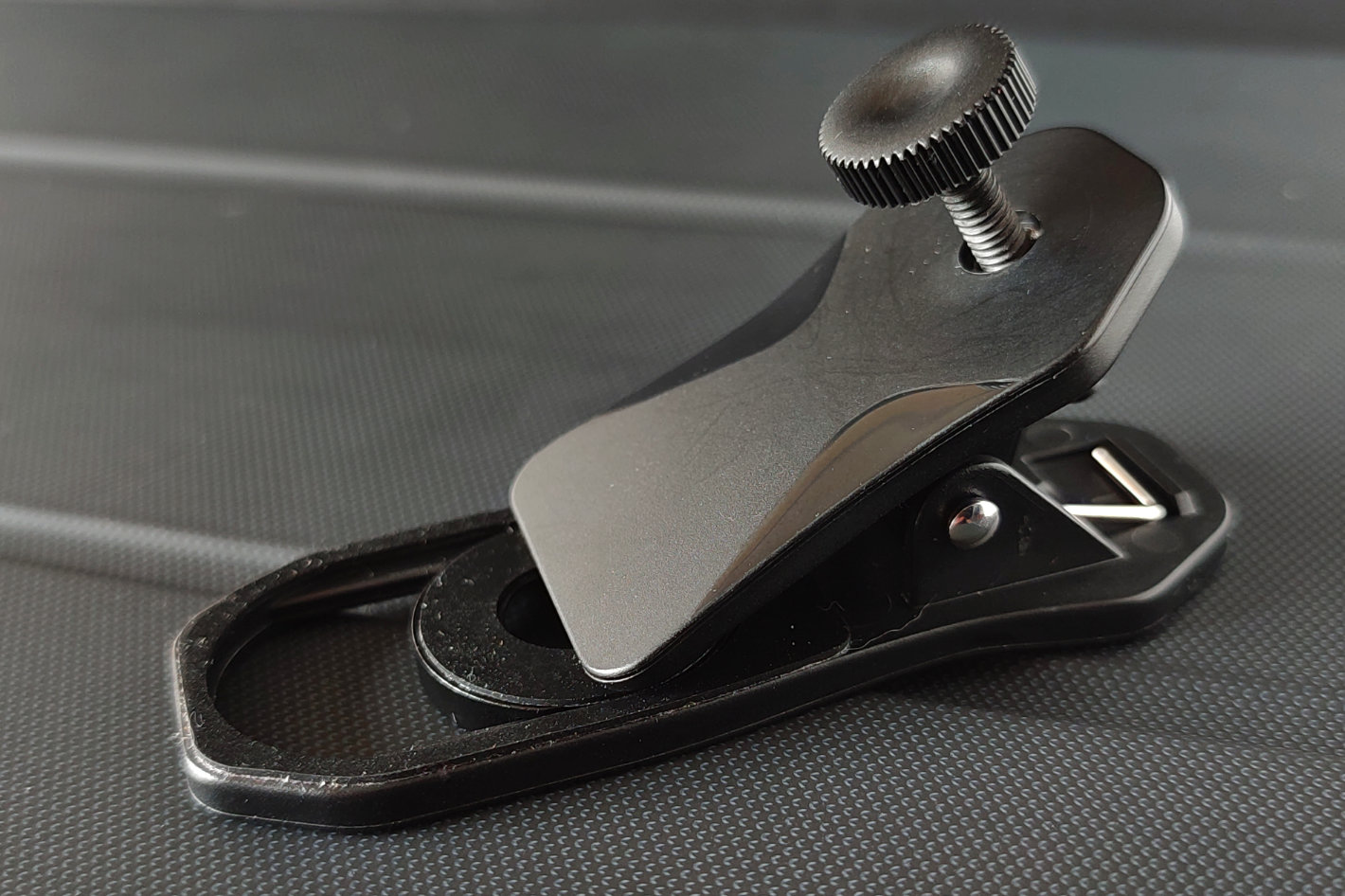 Smartphone cameras are getting better

The evolution of smartphones, as I wrote above, turned out to be bad news for the external lens sector, because even affordable models offer multiple cameras that make the purchase of external lenses unnecessary. in most of the cases. An example: the Xiaomi Mi 9SE, a 2019 smartphone, has three cameras – the wide angle, an ultra wide angle and a 2x telephoto – in a device that costs less than $200.

The 10x macro lens from the Apexel kit also turned out to be expendable, compared to the Apexel macro lens I already owned, and I’ll get to that in another post. Besides being more difficult to position correctly to get sharp images, it confirms what I already thought: any photographer or videographer interested in capturing macro images with a smartphone is better off buying the other offering from Apexel in this area, than buying a set of lenses they will rarely use.

One of the problems with many of these kits is their poor optical quality, which becomes more evident when looking for results that can be used for more than just social media images. For any photographer interested in using a smartphone more as a camera or video camera, it doesn’t make sense to start with higher quality optics and add an inferior piece of glass to it. That’s why, despite the difficulty of obtaining external lenses from Moment or ShiftCam – since Olloclip is no longer an option – in some markets, caution advises putting these names at the top of the list of acquisitions.