Do you think you have a cool head?

Well, this new optical illusion is designed to put your eyes and mind to the test!

Conceived by Jackpot joy the illusion occurs when you look in the middle of this spiral.

As you do this it will start to blur and spin, even though the image itself is completely static.

Your eyes will start to see movement, but they will stay completely still! 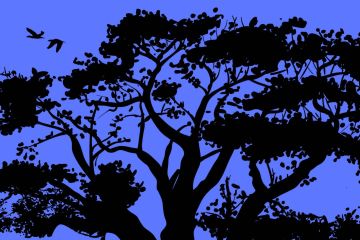 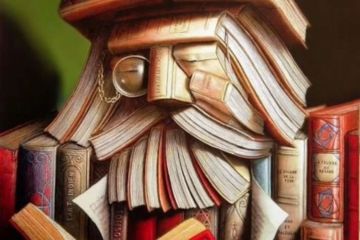 Once your eyes adjust to the movement of the spiral, the static image then seems to shrink or grow in the opposite direction.

It has been said that looking at this type of spiraling image can even impact your ability to read words for a short while afterwards, as they can temporarily jump out in front of your eyes.

Why not give it a try and see if it moves for you!

Previously, Gala Spins shared multiple images to test an individual’s difference in perception – finding that up to 71% of viewers thought static dots moved in the event of a trippy photo.

He said: “The rotational motion is caused by complex image signal processing.

“The brain assumes the eyes are steady and not moving, so it has to assume the pattern must be moving instead, so the pattern starts moving.”

Bhavin added: “Some people have more of these small eye movements than others and some are more sensitive to contrast in the pattern, so there will be some variation in how the movement looks.”