Saskatchewan’s health minister has estimated that meeting the province’s three-year surgery goal could cost around $120 million.

Saskatchewan Health Minister Paul Merriman estimates it could cost $120 million to reduce the backlog of surgeries the province has accumulated during the COVID-19 pandemic.

He said the full cost of the province’s strategy cannot be predicted, but increased investment is needed.

This week’s provincial budget invested $21.6 million to complete 7,000 more procedures in the next fiscal year than before the pandemic. An additional $20 million was carried forward from a previous budget.

The province aims to reduce its pandemic backlog by 2025 and bring the province to a 90-day surgical wait period by 2030.

Merriman said he expects this will require continued and growing investment. Based on this year’s investment, he said reaching the 2025 target could cost $120 million, though final costs depend on a myriad of factors. This is the first time that he has provided an estimate of the costs to achieve the plan’s long-term objectives.

As of early February, more than 35,400 people were waiting for surgery in Saskatchewan, up from about 26,000 in March 2020, before the pandemic put many procedures on hold. This waiting list had already been growing since 2015.

“I think it’s a crucial process to understand that just because you put a few million more dollars here doesn’t make it a click away.” 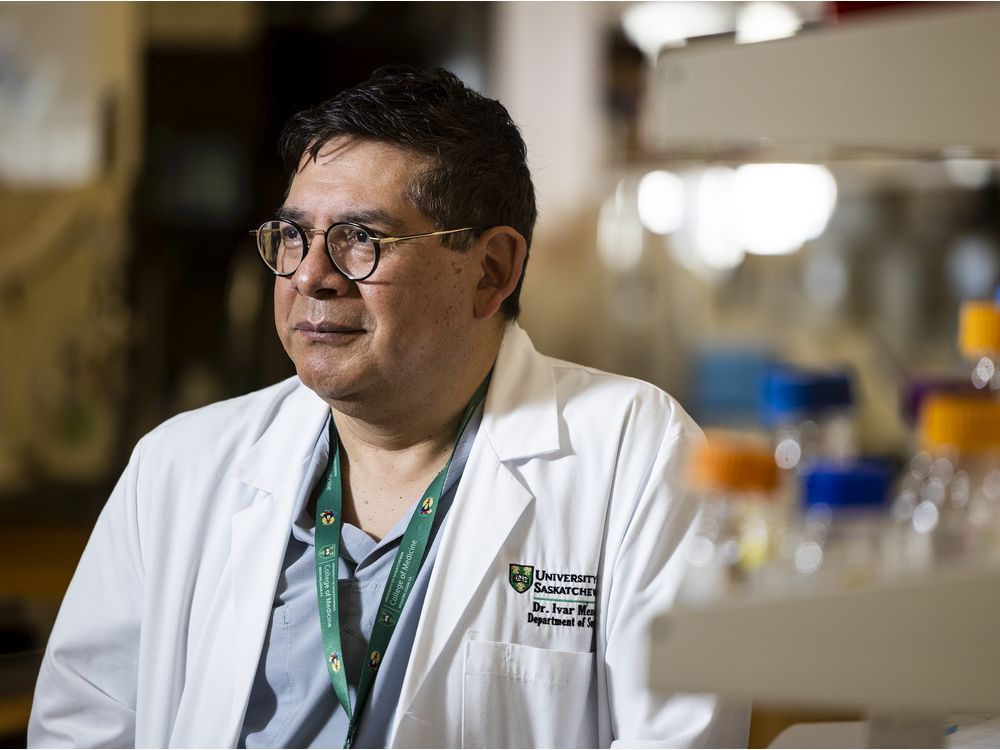 Mendez says staffing will be a limiting step. Saskatchewan will increase surgery volumes by funding more surgical hours, maximizing the capacity of regional surgery centers and increasing contracts with third-party surgical service providers, although Merriman said these will only receive about 15 percent of new funding.

He said building the public system — where the most complex surgeries happen — is a priority.

The government is also spending $4.9 million to expand medical imaging procedures and expand intensive care capacity, which may be needed for some patients to recover.

“If one element of that doesn’t work, we may have a bottleneck somewhere, and we don’t want that,” Merriman said.

The staff is a major constraint. Most facilities in Saskatchewan are operating at or above their usual surgical capacity. Regina is lagging because many operating room nurses quit or changed jobs after difficult pandemic redeployments, Mendez said.

“This type of expertise is very valuable, and these people are key members of the surgical team. We can’t do surgery without them.

A government spokesperson estimated the province needs about 45 additional licensed practical nurses and registered nurses in operating rooms to meet its target of 97,000 surgeries this year.

Merriman said the government is creating a new treasury crown corporation focused on recruiting health care workers from Canada and abroad. He said the new agency, which hopes to be operational by the fall, would include representatives from northern and Indigenous organizations and take over some functions from Saskdocs, an existing physician recruitment agency run by the Saskatchewan Health Authority.

Mendez said keeping the fiscal foot on gas would be key to preventing the backlog from growing again, as it did after the last surgical initiative concluded in 2015.

“If we are able to do that, I think we will lead the country in how to handle surgeries.”

News seems to be flying towards us faster all the time. From COVID-19 updates to politics and crime and everything in between, it can be hard to keep up. With that in mind, the Saskatoon StarPhoenix has created an Afternoon Headlines newsletter that can be delivered to your inbox daily to ensure you are up to date with the day’s most vital news. Click here to subscribe.