The Australian Strategic Policy Institute has found that 17 countries are responsible for most of the misinformation being spread on Twitter, none of which are part of the Five Eyes group. Europe is also largely absent. Who knew?

Since the “study” which led to this discovery was sponsored by the US State Department (read CIA), one should not be too surprised at the results. With 129,000 Australian dollars offered, who would not end up drawing conclusions that the payer would find to their liking?

Anyone who remembers ASPI once, in all sincerity, issued another study who found that only Russia and China interfered in elections in other countries, would not be surprised either.

For the uninitiated, ASPI is a lobby group for major international defense and technology companies, but claims to be an independent think tank. I guess we all need our little delusions to get by.

The organization receives $4 million each year from the Department of Defense and slightly more from various companies in the defense and technology sectors. money for nothingas Dire Straits said many years ago. 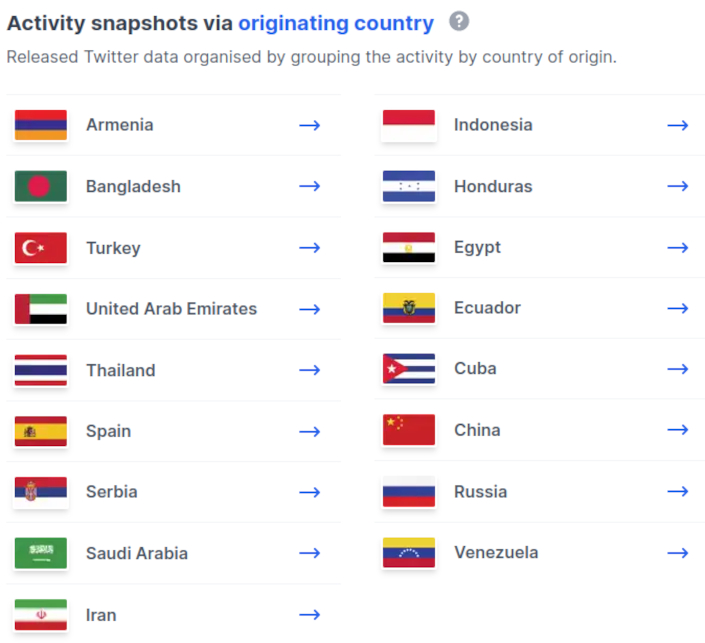 Here’s some of the spiel that accompanies this “study” authored by Ingram Niblock, Dr. Jacob Wallis and Albert Zhang: “ASPI’s Information and Disinformation Operations team analyzed each of the datasets in the Twitter’s information operations to provide a longitudinal analysis of how each state’s will, capacity, and intent have evolved over time.

“Our analysis demonstrates that there is a proliferation of state actors ready to deploy information operations targeting their own national populations, as well as those of their adversaries.

“We find that Russia, Iran, Saudi Arabia, China and Venezuela are the most prolific authors. By making these complex datasets available in an accessible form, ASPI expands meaningful engagement on the challenge of state actors’ information operations and disinformation campaigns for policy makers, civil society and the international research community.

United States? No. Great Britain? Not yet. And Canada, Australia or New Zealand don’t spread misinformation on Twitter either. Only the truth of God is propagated by these five countries. 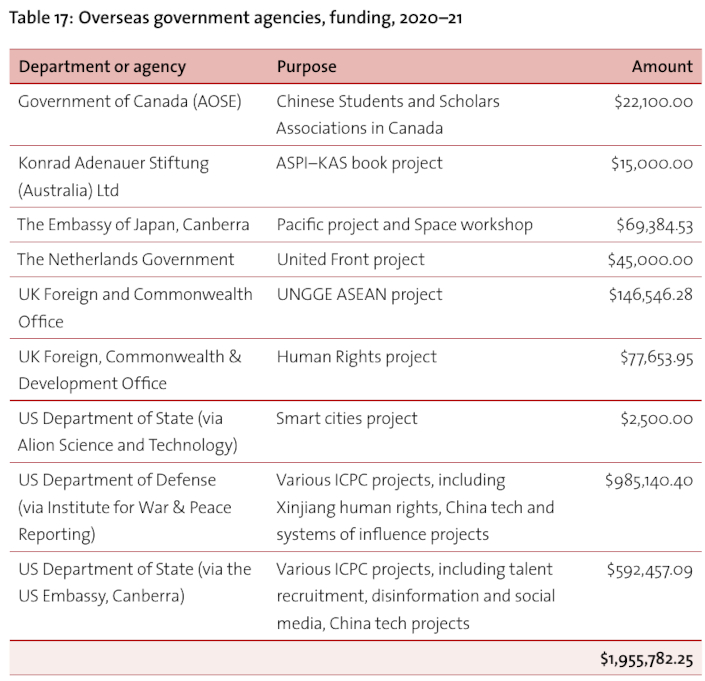 The study also has some curious spellings. “The site provides a visual breakdown of the publicly– data available from state-related information operations on social media,” he says, forgetting that the word is publicly. (emphasis mine).

Twitter provided the data for this exercise as a waste of time, but will not do so in the future, as the authors note: “Twitter’s recent signal that it will discontinue the Info Ops Archive makes the analysis ASPI’s longitudinal analysis of these datasets is all the more relevant.”

A while ago, Twitter was deletion of user accounts based on ASPI’s recommendations, the relationship therefore seems to have deteriorated somewhat.

At a time when the international and domestic outlook is both quite bleak, I guess we should be grateful to ASPI for giving us a laugh. Anyone who doesn’t laugh at this kind of ridiculous propaganda should be pissed off.